The meeting highlighted the importance of addressing poverty and social exclusion in early childhood, and discussed ways in which the EU Child Guarantee can ensure that all children in Europe, especially the most marginalised, can have access to quality services and nurturing care from their earliest years. The goal of the meeting was to raise these issues among Members of the European Parliament, European Commission officials, representatives of Member States, civil society organisations and the media, and to highlight the fundamental importance of children’s early years for their development and wellbeing. The European Child Guarantee comes at a critical time.

The first session of the meeting explored the European Child Guarantee and why investing in early childhood is more important than ever. During this session, three new thematic policy papers were presented by ISSA, Eurochild, and the European Public Health Alliance (EPHA), in collaboration with Make Mothers Matter. The papers also presented recommendations for EU Member States and EU institutions.

Giorgiana Rosa, Advocacy Consultant for the First Years, First Priority Campaign, presented the first thematic paper, “Putting early childhood at the heart of the European Child Guarantee”. During her presentation, she argued that “Investing in early childhood should be a public policy priority, as one of the most effective policy measures for governments to fight child poverty and tackle inequality”.

While presenting the second thematic paper, “Prioritising the professional development of early childhood education and care staff”, Mihaela Ionescu, Program Director at the International Step by Step Association, highlighted that research proves how important the early childhood workforce is for the development of young children, and emphasised that “if we talk about access to ECEC [early childhood education and care], we have to talk about high-quality ECEC” because “access to early childhood services alone is not enough.” She also made the case that “complete data on professionals working with children” is essential in order to progress “from policy to real implementation and monitoring of quality.”

Johanna Schima, Vice-president and Head of the EU Delegation for Belgium of Make Mothers Matter and Tomas De Jong, Junior Policy Manager for Health Equity at the European Public Health Alliance (EPHA), presented the third thematic paper “Ensure universal access to maternal healthcare in the European Union”. During their presentation they called attention to the fact that child outcomes are inextricably linked with maternal wellbeing — advocating that “access to healthcare for children must include universal access to quality healthcare during pregnancy, childbirth, and the post-partum period for maternal and child health and wellbeing.” They also highlighted that access to maternal services should be universal as, for example, fear of deportation inhibits migrant mothers in many countries across the EU from seeking support before giving birth.

After the presentation of the papers, four EU-level policymakers reflected on the recommendations made and issues raised in the thematic papers. These were:

The speakers highlighted many important issues, including the need for effective implementation at the national level, the need to address poverty, racism and discrimination affecting Roma children, the professionalisation of staff providing early childhood education and care, and ensuring universal access to maternal healthcare.

In his closing remarks, Mr Pîslaru MEP urged investment in early childhood but reiterated that the early childhood development community still has a lot of work to do to ensure that governments understand the importance of investing in the first years of life, for children and for society. Nevertheless, he imparted his hope that the there is strong will to put early childhood high on the policy agenda and stated that the First Years, First Priority campaign has an ally in the European Parliament.

Before the meeting at the European Parliament, international partners and representatives of the national coalitions of the First Years, First Priority campaign, from ten countries, met for the first in-person meeting of the campaign since its launch in 2020. During this meeting, campaign partners reflected on the work done so far to increase the attention of policy makers to early childhood development; took stock of the main achievements; shared challenges and lessons learned while implementing the Campaign and running advocacy activities at both national and EU level.

During this meeting the partners planned concrete steps for 2023 and beyond and mapped out opportunities for future success. They also discussed strategies for combining efforts to strengthen the impact of the First Years, First Priority campaign at both EU and national levels. Harnessing this momentum will be crucial to influence the EU Parliamentary elections in 2024, and to ensure that the willingness of governments on paper translates into concrete investments in quality early childhood services that can be accessed by all children.

Look at the photos from the 2 day event below: 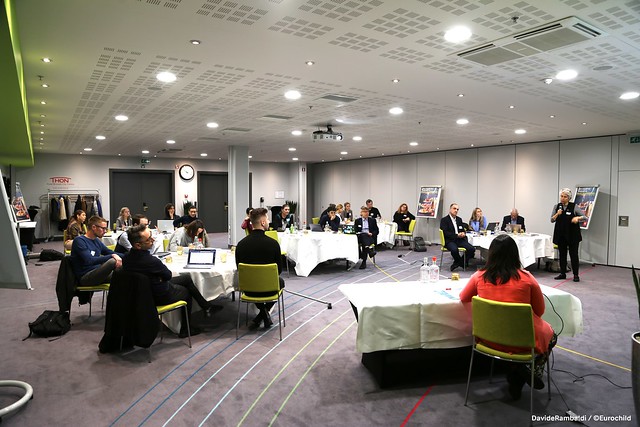 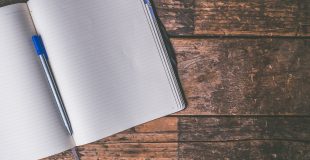 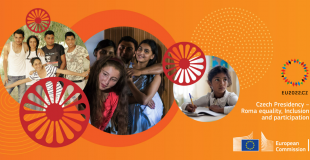